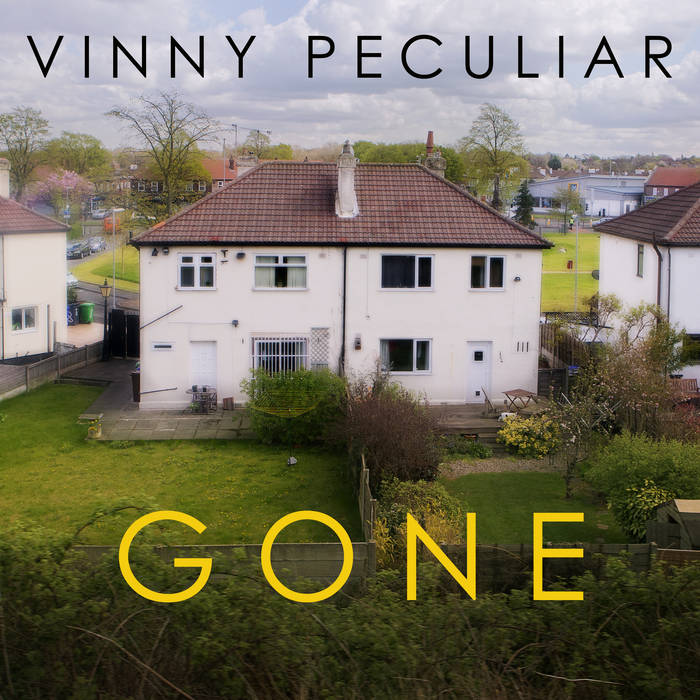 GONE was recorded between 1995-97 at Pearl Studios Clarence Street Liverpool; opening track Calm Me Down was recorded in the Pearl Studios Eight Track on London Road and 'The Ballad of Vinny Peculiar' was also recorded at Pearl on London Road in the Sixteen Track Studio. It came out in April 1998 to some welcome critical acclaim gaining a rave review in The Observer from features music writer Sam Taylor. Its exclusively available once again here some twenty three years later...hope you enjoy x